In the 1850’s The Waltham Watch Company developed machinery that produced interchangeable parts. This influenced the mass production of timepieces on a global scale and consequently privileged a shared time consciousness still felt today. Pace Investigations No. 6 is a yearlong performance artwork that explores Waltham's historic role in the mass synchronization of mechanical time, considers pre-colonial understandings of time buried by industrialization, and proposes ways time might be measured in the future.

Beginning on the 2017 Autumnal equinox, Pace Investigations No. 6 occurs during dawn and dusk and repeats seasonally on a public pathway behind the former Waltham Watch Factory. The actions and materials of the performance are site-specific and the duration of the performance is precisely staggered. In addition to repeating seasonally, the performance repeats multiple times during twilight hours on the same day. In each repetition, the performance duration either increases or decreases by half. This time structure adapts to changes in sunrise and sunset times from season to season.

As time constricts and expands, the performance must shift. Some actions that make up the performance speed up or slow down. Others merge to become different actions all together. Some are abandoned, while others gain significance. Regardless of how the performance adapts, the tension between mechanical, cyclical, and felt time becomes palpable. 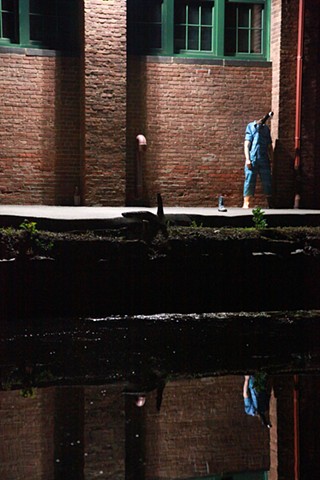 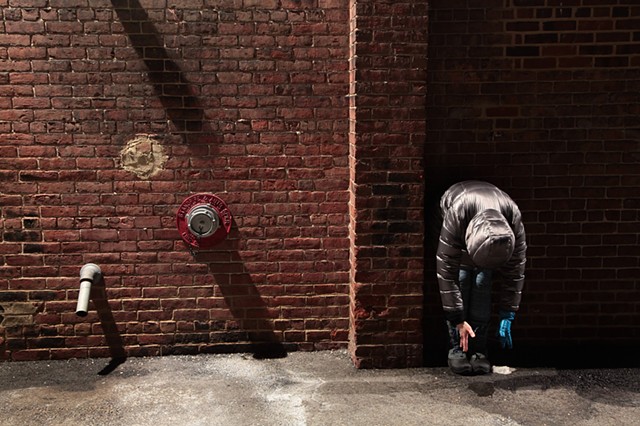 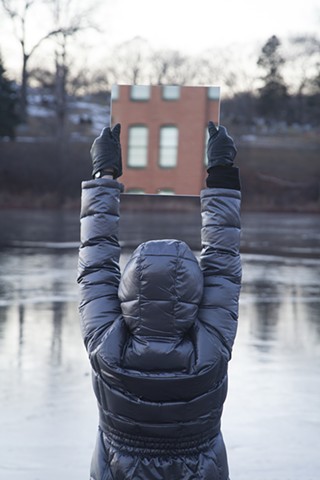 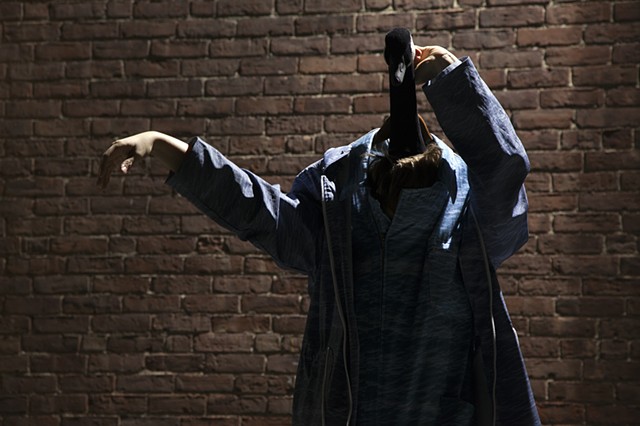 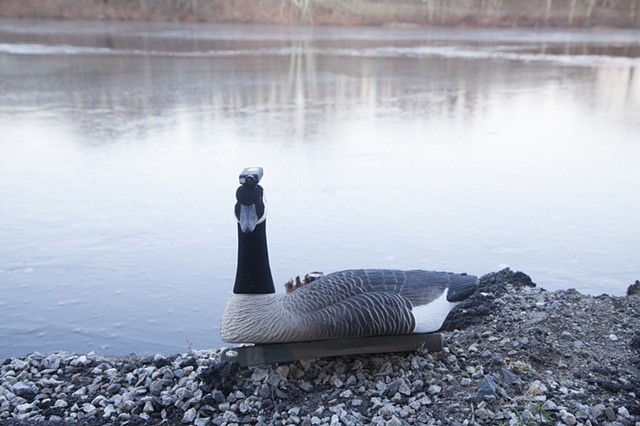 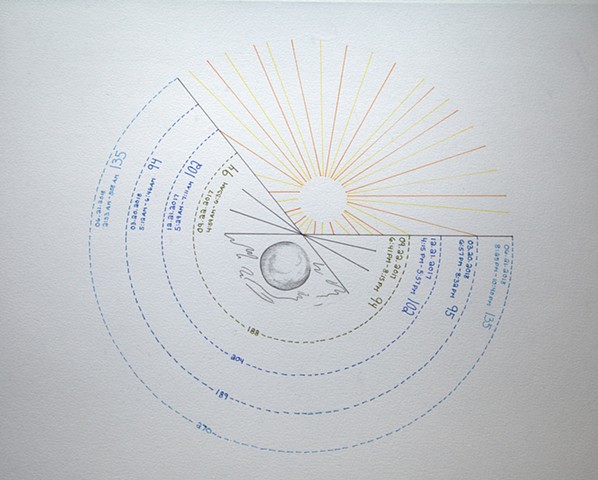